5 signs that your team has lost its productivity mojo 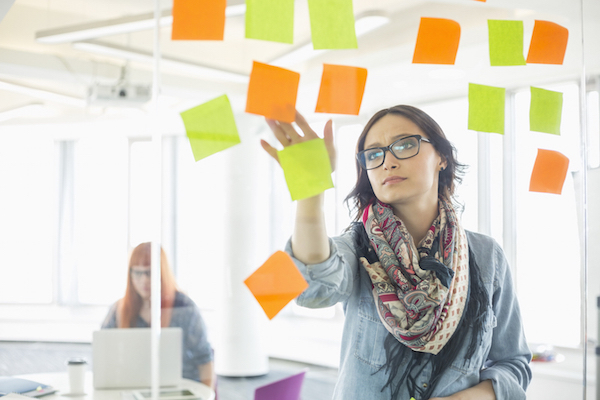 It can happen almost without warning. One day, you wake up and realise that your team has become uncharacteristically unproductive.

This really isn’t like them; they’ve always been at the top of their game. So, what gives?

Losing your productivity mojo is actually pretty common, but it becomes a real problem if it’s team-wide.

The trick lies in identifying the root causes early – and tackling them. Here’s some of the most common signs that your team might be en-route to an unproductive future.

“We couldn’t finish that task because that happened.”

“When we called the client they weren’t in, so we just sent an email instead.”

“Pete didn’t make it to work last week so we couldn’t finish that part of the project.”

Are the number of excuses in your team rising? Excuses are a common way to hide a lack of desire to be productive. And, if something sounds like an excuse, it almost certainly is – trust your gut on this.

2. They’re complaining rather than making a change

What’s the more productive thing to do when you encounter an issue at work: complain, or work harder to make the change required?

If the team are complaining regularly about seemingly innocuous or minor issues, they might be hiding a bigger problem. Why don’t they want to fix the thing that’s bothering them?

3. They keep putting things off

You know that vitally-important task that’s forever being moved to tomorrow’s to-do list? It’s the one that the team contests as being too big for today; there’s never enough time left to complete it, and, besides, Sarah is on holiday until next week and she’s the one leading that part of the project.

Putting things off and making excuses are closely linked. Why can’t that task be done today? Surely with enough desire, the time will be found to complete it.

There’s nothing wrong with delaying the odd task here and there, but if it becomes a characteristic of the team, something’s wrong.

There’s a big difference between being genuinely productive and box-ticking. The latter is a habit some teams fall into when they’ve lost their productivity mojo.

Again, it’s best to trust your instinct on this one; if you have a feeling that tasks are being completed way too quickly, take a look at the quality of the output. It’ll probably be sub-par, and that’s all the proof you need that things need to change – quickly.

5. They don’t have the drive

When you hold one-to-ones with the team, do they appear to have the drive, determination and motivation to further their career and make a real difference to the business?

If their answers to questions about the future of the business are lacking, or if they seem disinterested in the idea of personal betterment, their productivity levels have almost certainly slipped.

As you’ll note, there are lots of different elements that contribute to a team being unproductive, but sniff them out early and you’ll have a far better chance of stamping them out and leveraging cooperation and commitment from the entire team. 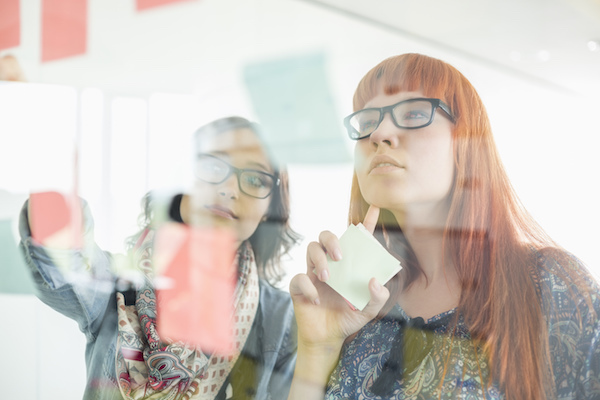