What are the Top 10 largest manufacturing companies in Germany? 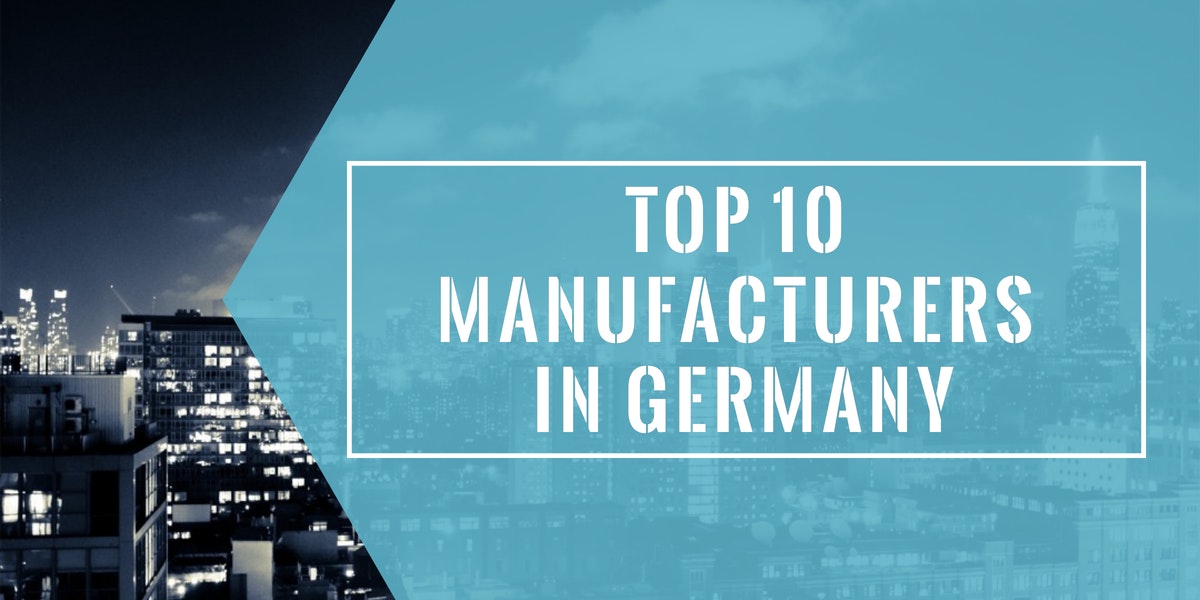 Here is a complete rundown of Germany’s top 10 largest manufacturing companies, according to the Forbes Global 2000 total sales revenue figures for 2018 (rounded to the nearest billion). 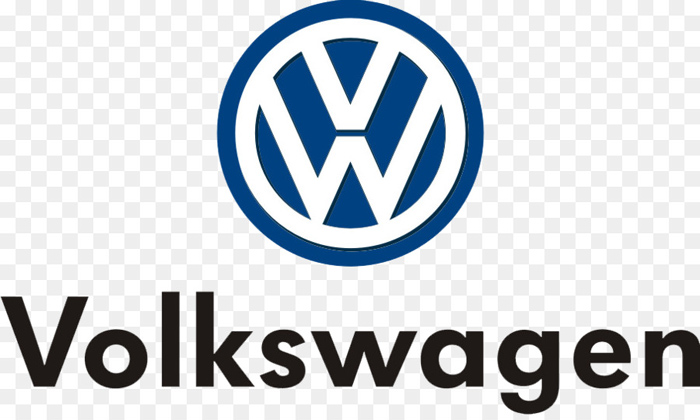 Founded in 1937 by the German Labour Front, Volkswagen is the biggest of Germany’s automobile manufacturers, and it ranked as the 16th largest company in the world in 2018. The company’s headquarters is based in Wolfsburg, the richest city in Germany. Volkswagen translates to “people’s car” in German. The brand is perhaps best known for the iconic Beetle and the VW campervan. As well as the vehicles made in Germany, Volkswagen also has manufacturing or assembly facilities in Mexico, the United States, Slovakia, China, India, Indonesia, Russia, Malaysia, Brazil, Argentina, Portugal, Spain, Poland, the Czech Republic, Bosnia & Herzegovina, Kenya and South Africa.

Daimler is the second biggest of the largest manufacturers in Germany in 2019. It ranked as the 29th largest company in the world in 2018. A manufacturer of premium cars and commercial vehicles, the company was founded in 1926 and is headquartered in Stuttgart. The company was named after engine inventor Gottlieb Daimler, one of the founders of Daimler-Benz a late nineteenth century automobile company that paved the way for the classic Daimler and Mercedes-Benz brands. In 2017, Daimler announced a partnership with Via, a New York-based ride-sharing app, to launch a new ride-sharing service across Europe.

BMW takes the third position as one of the top manufacturing companies in Germany. It ranked as the 29th largest company in the world in 2018. BMW is an acronym for Bayerische Motoren Werke, which translates into English as Bavarian Motor Works. The company was founded in 1916 and it manufactures the BMW, MINI and Rolls-Royce brands. With headquarters based in Munich, BMW also produces motor vehicles in Brazil, China, India, South Africa, the United Kingdom, and the United States.

Siemens was founded by Werner von Siemens and Johann Georg Halske in 1847, and is headquartered in Berlin and Munich. With 372,000 employees, it is the largest industrial manufacturing conglomerate in Europe, and ranked as the 51st largest company in the world in 2018. In 1848, the company built the first long-distance telegraph line in Europe, which stretched 500km from Berlin to Frankfurt. In 2012, Siemens set a world record for the most electricity generated by bicycles in an hour (4,630 watts) in Melbourne, Australia. 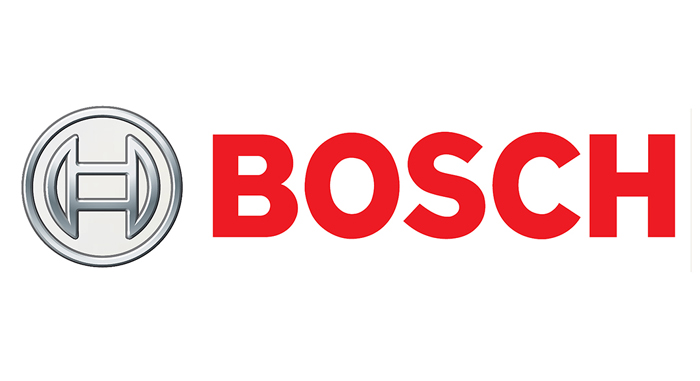 Bosch is a world leading multinational engineering and electronics company with headquarters in Gerlingen, near Stuttgart. The company was founded by Robert Bosch in Stuttgart in 1886. Bosch had a monopoly position in the outfitting of German Luftwaffe aircraft during the second world war. 92% of the company is owned by its own charitable foundation – the Robert Bosch Foundation. This means that, while most of the profits (around 96%) are invested back into the corporation to build for the future and sustain growth, almost all of its shareholder profits are devoted to humanitarian causes.

BASF was founded by Friedrich Engelhorn in 1865, and is headquartered in Ludwigshafen. The company’s original primary function was to produce other chemicals necessary for dye production – notably soda and acids. BASF is the largest chemical producer in the world, and ranks at number 82 in the world’s largest companies across all industries. The BASF Group operates in more than 80 countries, and has customers in over 190 countries. The company is currently further expanding its international activities with a particular focus on Asia.

Originally operating as a rubber manufacturer, Continental was founded in 1871 and its headquarters are based in Hanover. Today, the company specialises primarily in manufacturing parts for the automative industry, including brake systems, interior electronics, automotive safety, powertrain and chassis components, tachographs, and tyres. It is the world’s fourth largest tyre manufacturer, and in 1904 it became the first company in the world to manufacture grooved vehicle tyres. Continental also produces wheels for mountain bikes and rubber soles for Adidas running shoes.

This fast-growing multi-national conglomerate was founded in 1999, as a result of a merger between Thyssen AG (founded 1891) and Krupp (founded 1811). Its company headquarters are based in Essen. With a focus on industrial engineering and steel production, the company is divided into 670 subsidiaries worldwide. Products include machines, high-speed trains, elevators, and shipbuilding materials. 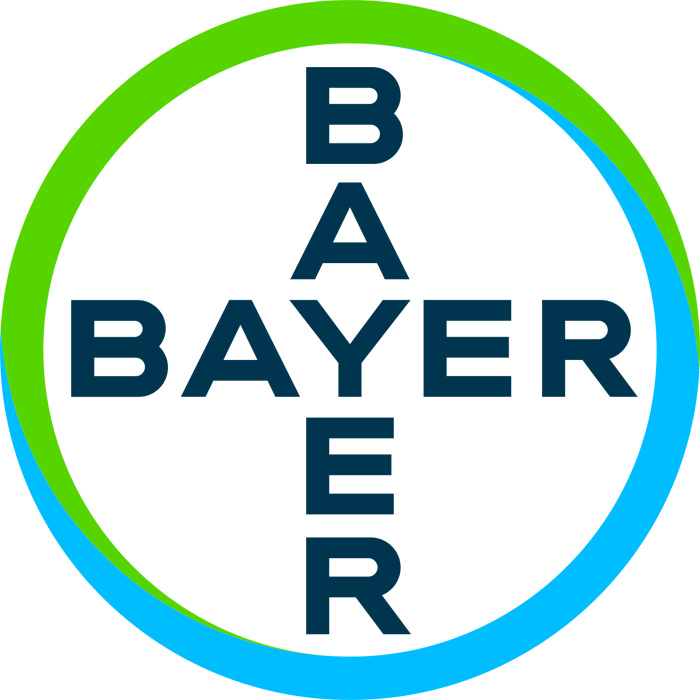 One of the largest pharmaceuticals companies in the world, Bayer was founded by Friedrich Bayer and Johann Friedrich Westkott in 1863. The company’s headquarters are based in Leverkusen. Bayer’s first and best-known product was aspirin. In 1898 Bayer trademarked the name “Heroin” for the drug diacetylmorphine, marketing it as a cough suppressant and a non-addictive substitute for morphine. The trademark was dropped after World War 1. The company also manufactures Rennie antacid tablets – one of the biggest selling branded over-the-counter medications sold in the UK. Bayer’s other main operations include genetic modification of crops , agricultural insecticides, and animal health. 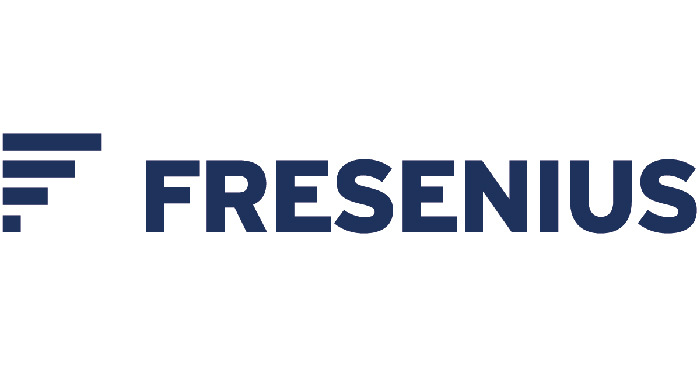 Fresenius was founded by Eduard Fresenius in 1912 and its headquarters can be found in the city of Bad Homburg. The company’s major specialisation is in renal dialysis, and its Fresenius Medical Care arm focuses on patients with chronic kidney failure. The company has a further three arms, all of which operate within the healthcare industry. Fresenius Helios is Germany’s largest hospital operator; Fresenius Kabi is a supplier of generic drugs, clinical nutrition products and medical devices; and Fresenius Vamed plans, develops and manages healthcare facilities.

In 2018, the UK came second highest when European countries were ranked according to net GDP figures. Germany was ranked as number 1 – indeed, Germany has boasted the leading economy in Europe for some time. German manufacturers brought in 23% of the country’s gross domestic product in 2015 – third in the world, lagging behind only China and South Korea.

The three largest manufacturers in Germany are iconic automobile companies. The country’s diversified chemicals industry also fares well in the list of Germany’s top manufacturing companies, and three big companies within this industry can also be found among the top hitters.

Disclaimer:  Company logos are copyrighted material, the use of which has not been specifically authorised by the copyright owners. Usage of these images is in accordance with the UK Fair Use Act, in the interest of educational and research purposes.